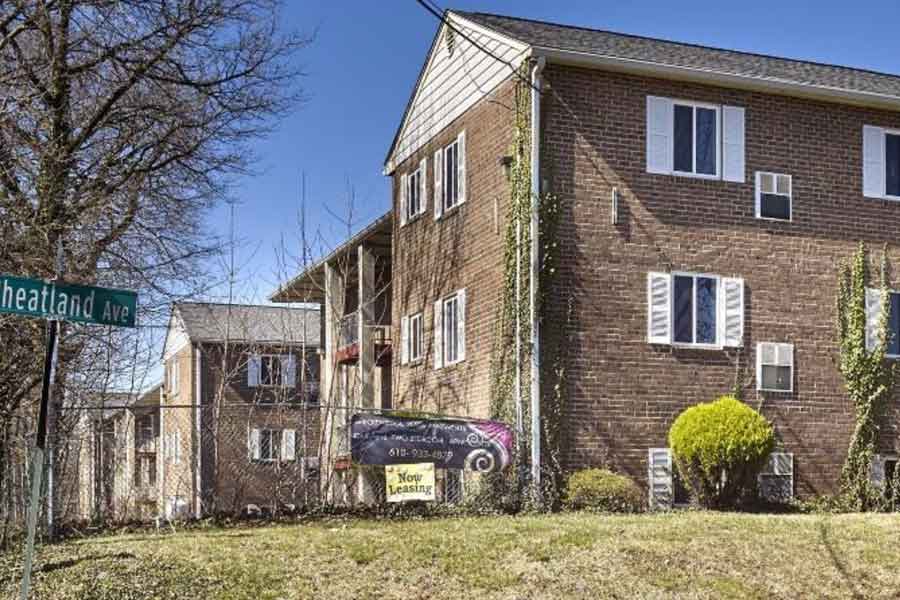 Friedman Realty Group Inc. has made its first dip into Chester County and acquired a Class B apartment complex called Breckenridge Plaza in Phoenixville, Pa., for $8.9 million.

The Gibbsboro, N.J., apartment owner has focused primarily on South Jersey but also owns nearly a dozen properties in Delaware County and is also exploring other areas.

“We like Phoenixville and we like Chester County,” said David B. Friedman, vice president at Friedman Realty. “As part of our growth strategy and plans for expansion, this was right up our alley in terms of location and 1970s garden-style apartment with a value-add component.”

Breckenridge Plaza consists of five, two-story buildings with 92 apartments at 495 Nutt Road. At the time of sale, it was 42 percent vacant. Ken Wellar and Corey Lonberger of Rittenhouse Realty Advisors represented the seller.

The vacancy and the fact that very little has been done to the property for the last 15 years fit what Friedman looks for in a deal. The company plans to invest $3 million to totally renovate the interiors, putting in new kitchens and bathrooms as well as amenities. On the exterior, plans call for new lighting, landscaping and signage. The complex will also get a new name: Phoenix View Apartments.

“The property had stagnated for a while,” Friedman said. “We want to introduce this to the community with a renewed sense of excitement.”

Rents currently run for $1,115 for a one-bedroom and $1,315 for a two-bedroom. Those rates are expected to go up by roughly a $100 after the renovations are completed.